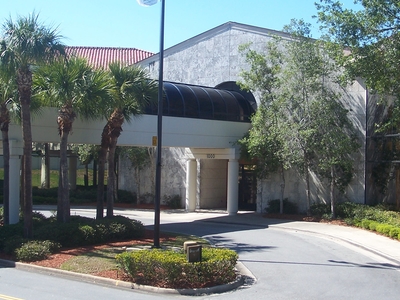 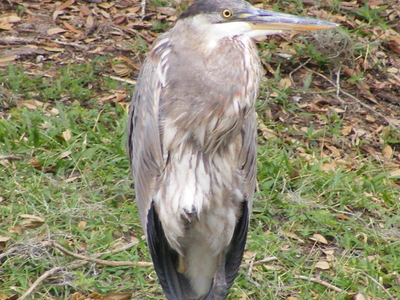 Port Orange is a city in Volusia County, Florida, United States. In 2006, the U.S. Census Bureau estimated the city's population as 52,793. The city is part of the Deltona-Daytona Beach-Ormond Beach, Florida Metropolitan Statistical Area; the metropolitan area's 2006 population was estimated at 496,575. Port Orange is also a principal city in the Fun Coast region of the state of Florida.

Here's the our members favorite photos of "Cities in Volusia County". Upload your photo of Port Orange!

Going to Port Orange? Get answers from our friendly locals