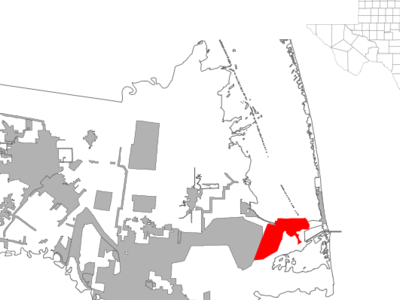 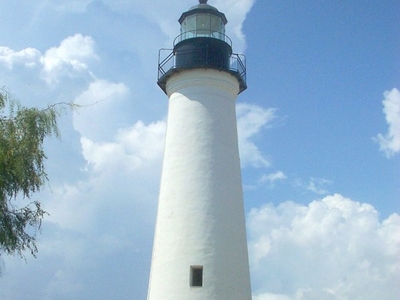 Port Isabel is a city in Cameron County, Texas, United States. It is part of the BrownsvilleHarlingen Metropolitan Statistical Area. The population was 5,006 at the 2010 census. The town's name is also attached to the Port Isabel Detention Center located in nearby Los Fresnos. In September 1967, Hurricane Beulah caused extensive damage to much of the city of Port Isabel. On 23 July 2008, Hurricane Dolly, a category 2 storm, also caused extensive damage to the city.

Here's the our members favorite photos of "Cities in Cameron County". Upload your photo of Port Isabel!

Going to Port Isabel? Get answers from our friendly locals