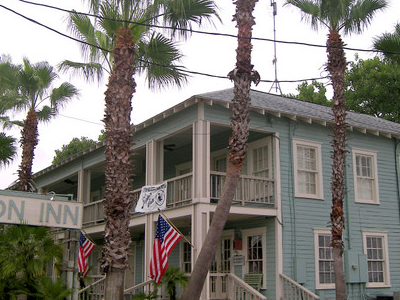 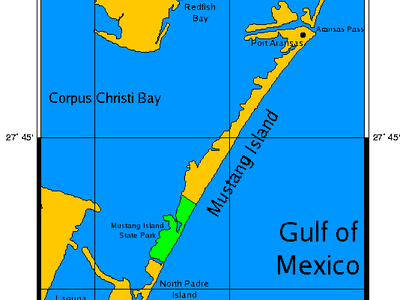 Port Aransas is a city in Nueces County, Texas. The population was 3,370 at the 2000 census.Port Aransas was a location of pirates in the Early 19th century. From about 1800 to the early 1820s, the Gulf Coast was a haunt of pirate ships searching for riches. Capt. Jean Lafitte and his buccaneers spent time on the Texas coast, Galveston owed its start to him and Mustang Island was one of his favorite haunts.Port Aransas has now become a fishing, beach, and resort village, with summer populations sometimes swelling to 60,000 or more, as well as a college Spring-break destination.

Here's the our members favorite photos of "Cities in Texas". Upload your photo of Port Aransas!

Going to Port Aransas? Get answers from our friendly locals