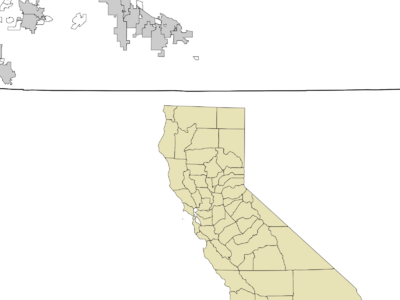 Perris is a city in Riverside County, California, USA. The city is named in honor of Fred T. Perris, chief engineer of the California Southern Railroad. The California Southern was built through the future town site in 1882 to build a rail connection between the present Day cities of Barstow and San Diego. Due to a land title dispute at Pinacate, most of its citizens moved two miles north on the railroad and established Perris in 1885. The city was incorporated in 1911.

Here's the our members favorite photos of "Cities in California". Upload your photo of Perris!

Going to Perris? Get answers from our friendly locals