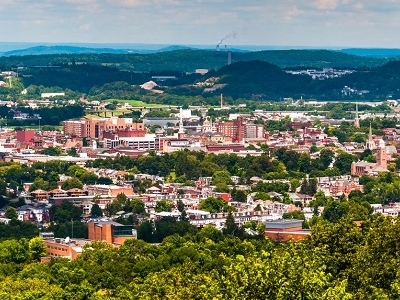 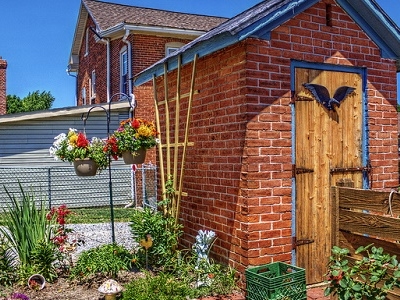 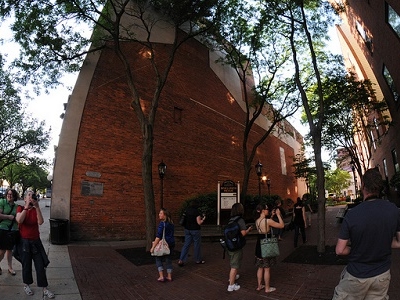 York, known as the White Rose City (after the symbol of the House of York), is a city located in York County, Pennsylvania, United States which is in the South Central region of the state. The population within the city limits was 43,718 at the 2010 census, which was a 7.0% increase from the 2000 count of 40,862. When combined with the adjacent boroughs of West York and North York and surrounding Spring Garden, West Manchester, and Springettsbury townships, the population of Greater York is 108,386. York is the county seat of York County, York is currently the 14th largest city in Pennsylvania.

The city is home to York College of Pennsylvania, which was originally founded in 1787; Penn State York; YTI Career Institute (YTI), which hosts many technology and businessed based accredited majors; Yorktowne Business Institute (YBI) & School of Culinary Arts, which offers accredited degree and diploma programs in the Business, Medical and Culinary fields; York Time Institute; HACC's York Campus; and The Art Institute of York-Pennsylvania, formerly Bradley Academy for the Visual Arts.

Here's the our members favorite photos of "Cities in Pennsylvania". Upload your photo of York!

Going to York? Get answers from our friendly locals