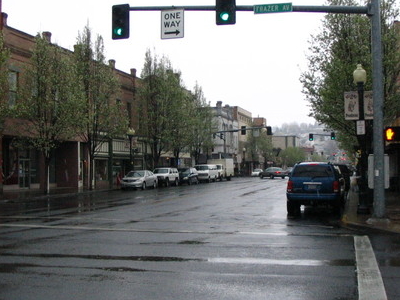 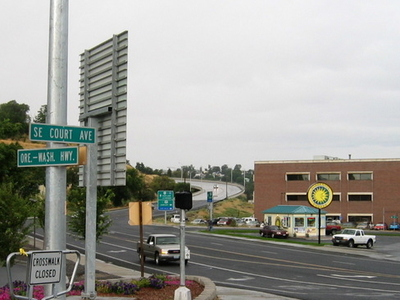 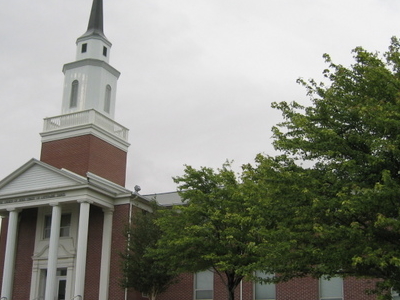 Pendleton is a city in Umatilla County, Oregon, United States. Pendleton was named in 1868 by the county commissioners for George H. Pendleton, Democratic candidate for Vice-President in the 1864 presidential campaign. It is the county seat of Umatilla County. Pendleton is the smaller of the two principal cities of the Pendleton-Hermiston Micropolitan Statistical Area, a micropolitan area that covers Morrow and Umatilla counties and had a combined population of 87,062 at the 2010 census.

Here's the our members favorite photos of "Cities in Oregon". Upload your photo of Pendleton!

Going to Pendleton? Get answers from our friendly locals