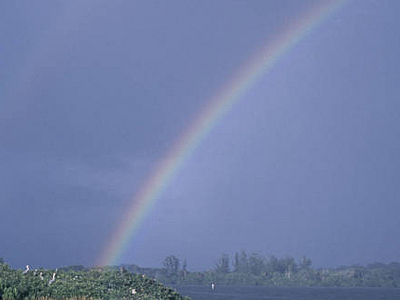 Save me
Been here
Want to go
Show on Map
Here to help 9 tour guides and 5,449 locals

Pelican is a city in the northwestern part of Chichagof Island in Hoonah-Angoon Census Area in the U.S. state of Alaska. As of the 2000 census, the population of the city is 163. Pelican is located on the east side of Lisianski Inlet, a body of water that opens into Lisianski Strait and Cross Sound, on Chichagof Island.

Here's the our members favorite photos of "Cities in Tongass National Forest". Upload your photo of Pelican!

Going to Pelican? Get answers from our friendly locals