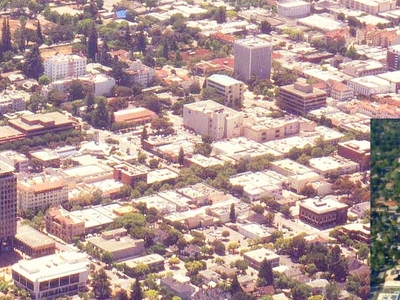 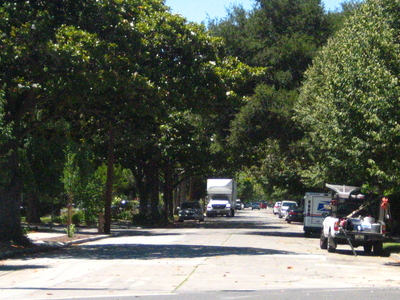 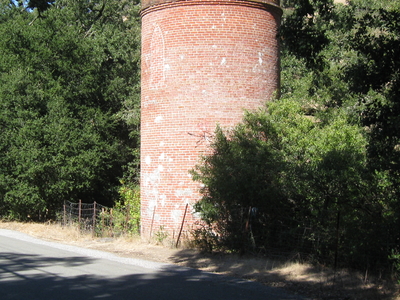 Palo Alto is a California charter city located in the northwest corner of Santa Clara County, in the San Francisco Bay Area of California, United States. The city shares its borders with East Palo Alto, Mountain View, Los Altos, Los Altos Hills, Stanford, Portola Valley, and Menlo Park. It is named after a redwood tree called El Palo Alto. The city includes portions of Stanford University, is headquarters to a number of Silicon Valley high-technology companies, including Hewlett-Packard, VMware, Tesla Motors, Ning, IDEO, Palantir Technologies, and Facebook, and has served as an incubator to several other high-technology companies, such as Google,Logitech,Intuit, Sun Microsystems, and PayPal.

Here's the our members favorite photos of "Cities in California". Upload your photo of Palo Alto!

Going to Palo Alto? Get answers from our friendly locals