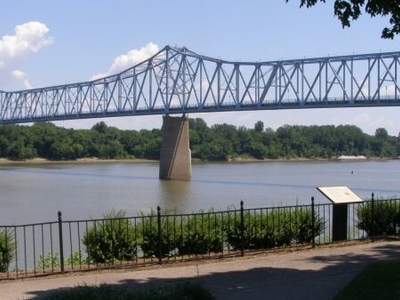 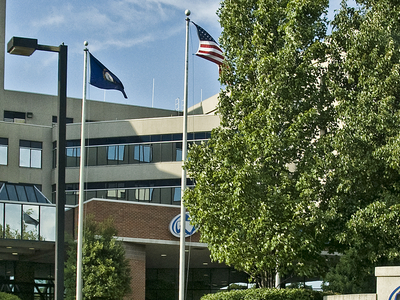 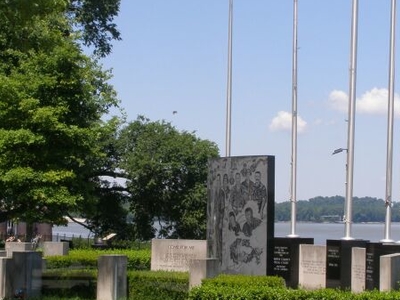 According to anthropological studies, Native American culture in the locality dates back 12,000 years, though the last Shawnee Indians were forced to vacate the area before the end of the eighteenth century. Owensboro is the fourth largest city by population in the U.S. state of Kentucky. It is the county seat of Daviess County. It is located on U.S. Route 60 about 32 miles (51km) southeast of Evansville, Indiana and is the principal city of the Owensboro, Kentucky Metropolitan Statistical Area. The city's population was 57,265 at the 2010 U.S. Census Estimate, with a metro population of 114,752. The city was named after Colonel Abraham Owen. Owensboro is the second-largest city in the Tri-State region of Illinois, Indiana, and Kentucky after Evansville, Indiana.

Here's the our members favorite photos of "Cities in Kentucky". Upload your photo of Owensboro!

Going to Owensboro? Get answers from our friendly locals