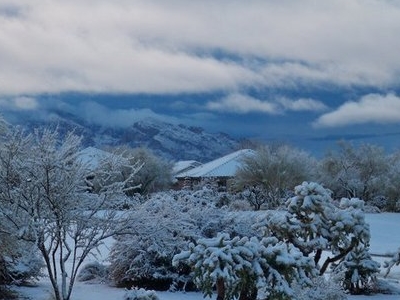 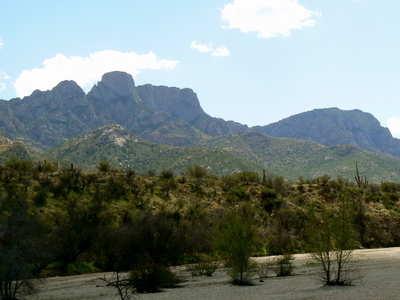 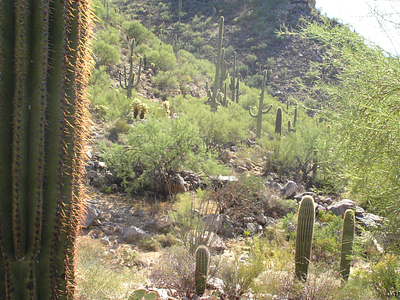 Oro Valley, incorporated in 1974, is a suburban town located 6 miles (9.7 km) north of Tucson, Arizona, USA in Pima County. According to a July 2008 estimate, the population of the town is 43,223, an increase from 29,700 in 2000 (according to the U.S. Census.) Dubbed the "Upscale Tech Mecca" of Southern Arizona by the Arizona Daily Star newspaper, Oro Valley is home to over 10 high tech firms and has a median household income nearly 50% higher than the U.S. median. The town is located approximately 110 miles (180 km) southeast of the state capital of Phoenix.

Oro Valley is situated in the western foothills of the Santa Catalina Mountains at the base of Pusch Ridge. The Tortolita Mountains are located north of the town, and vistas of the Tucson valley are to the south. The town occupies the middle Cañada del Oro Valley. Oro Valley hosts a large number of residents from around the US who maintain second or winter homes in the town.

Here's the our members favorite photos of "Towns & Villages in Tucson". Upload your photo of Oro Valley!

Going to Oro Valley? Get answers from our friendly locals