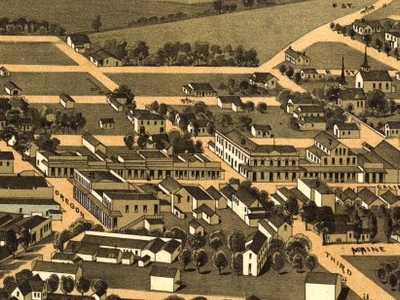 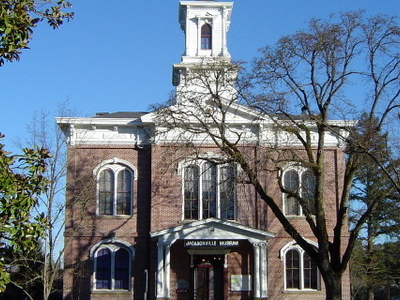 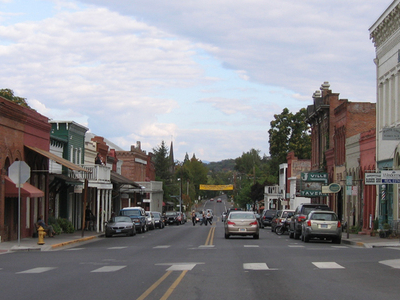 Jacksonville is a city in Jackson County, Oregon, United States, a few miles west of Medford. It was named for Jackson Creek, which runs through the community and was the site of one of the first placer gold claims in the area. It includes Jacksonville Historic District which was designated a U.S. National Historic Landmark in 1966. As of the 2000 census, the city population was 2,235. As of July 1, 2009, the city's population was estimated to be 2,665. Jacksonville was founded following discovery of gold deposits in 18511852. With the creation of Jackson County, it became the county seat, a role which was transferred to nearby Medford in 1927.

Here's the our members favorite photos of "Cities in Oregon". Upload your photo of Jacksonville!

Going to Jacksonville? Get answers from our friendly locals