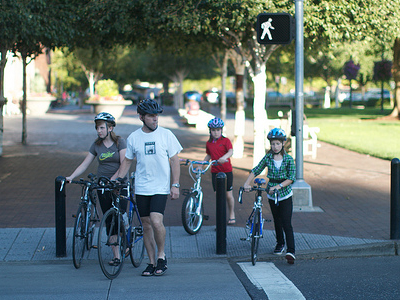 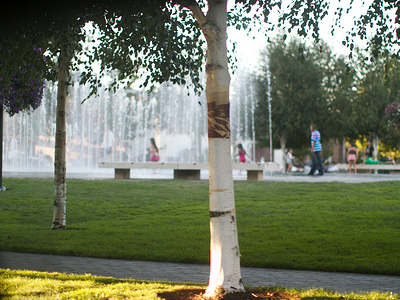 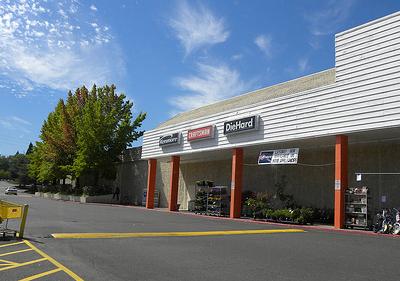 Beaverton is a city in Washington County, Oregon, United States, seven miles (11 km) west of Portland in the Tualatin River Valley. This makes it the second-largest city in the county and Oregon's sixth-largest city. In 2010, Beaverton was named by Money magazine as one of the 100 "best places to live", among smaller cities, in the country. The area of Tualatin Valley which became Beaverton was originally the home of a Native American tribe known as the Atfalati which settlers mispronounced as Tualatin. The Atfalati population dwindled in the latter part of the 18th century, and the prosperous tribe was no longer dominant in the area by the 19th century when settlers arrived.

Here's the our members favorite photos of "Cities in Oregon". Upload your photo of Beaverton!

Going to Beaverton? Get answers from our friendly locals