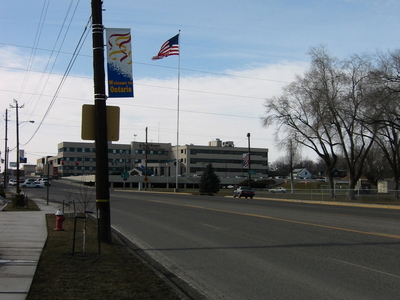 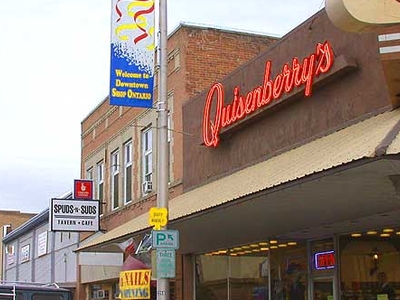 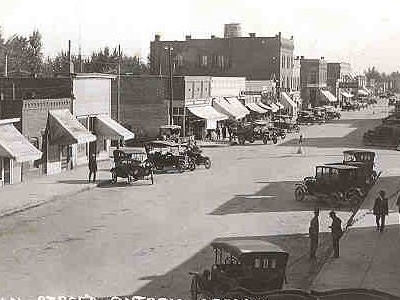 Ontario is approximately Halfway between Portland and Salt Lake City. It is the closest city to the Idaho border along Interstate 84. The city's slogan is "Where Oregon Begins". Ontario was founded on June 11, 1883, by developers William Morfitt, Mary Richardson, Daniel Smith, and James Virtue, in anticipation of a railroad planned to go through that part of the state. It was named after Virtue's home province of Ontario in Canada.

Here's the our members favorite photos of "Cities in Oregon". Upload your photo of Ontario!

Going to Ontario? Get answers from our friendly locals