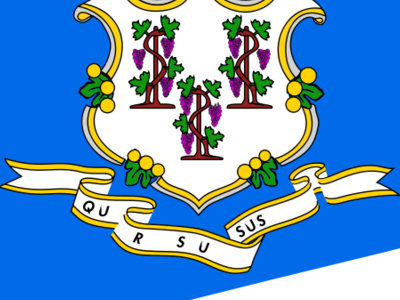 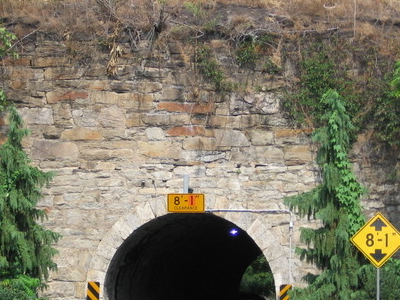 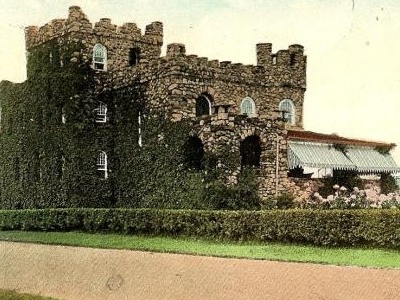 Old Greenwich was called "Sound Beach" in the last century, and the main road through the small downtown business section is Sound Beach Avenue. This street serves as a popular hangout for children and teenagers as well as hosting annual street fairs and events. The Old Greenwich Railroad Station, originally called the "Sound Beach Railroad Station", built in 1894 and added to the National Register of Historic Places in 1989, serves commuters in the neighborhood. The town's largest beach is on a long, thin peninsula at the southwest end of the neighborhood. The town's local beach is called Tod's Point after a former resident. The beach is now public property, which belongs to the town of Greenwich. Residents can purchase a seasonal beach pass. Non-residents can purchase a one-day pass for $20 per vehicle. During "off season", Innis was a popular sledding destination for kids in Old Greenwich and neighboring Stamford.

Here's the our members favorite photos of "Cities in Fairfield County". Upload your photo of Old Greenwich!

Going to Old Greenwich? Get answers from our friendly locals