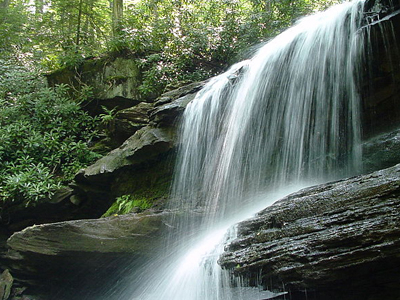 Ohiopyle State Park is a Pennsylvania state park on 19,052 acres (7,710 ha) in Dunbar, Henry Clay and Stewart Townships, Fayette County, Pennsylvania in the United States. The focal point of the park is the more than 14 miles (23 km) of the Youghiogheny River Gorge that passes through the park.

Here's the our members favorite photos of "State Parks in Pennsylvania". Upload your photo of Ohiopyle State Park!

Going to Ohiopyle State Park? Get answers from our friendly locals