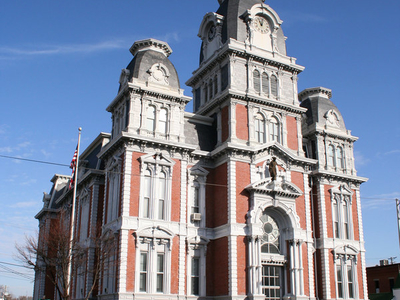 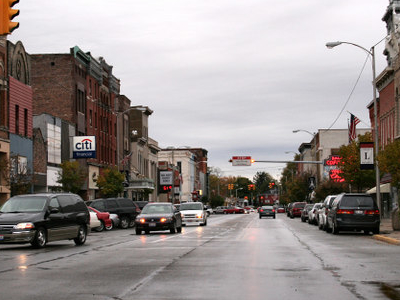 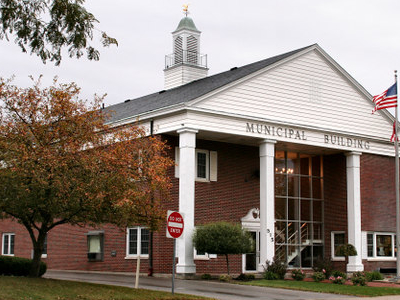 Van Wert is a city in the U.S. state of Ohio and the county seat of Van Wert County. The municipality is located in northwestern Ohio with a population of 10,690 at the 2000 census. It is the principal city of and is included in the Van Wert Micropolitan Statistical Area, which is included in the Lima-Van Wert- Wapakoneta, Ohio Combined Statistical Area. Van Wert is named for Isaac Van Wart, one of the captors of Major John André in the American Revolutionary War. Van Wert is home to the first county library in the United States, the Brumback Library. It also has a thriving community art center the Wassenburg Art Center and the award-winning Van Wert Civic Theatre.

Here's the our members favorite photos of "Cities in Ohio". Upload your photo of Van Wert!

Going to Van Wert? Get answers from our friendly locals