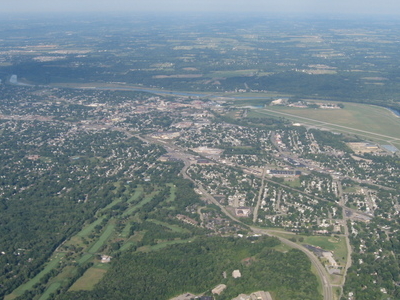 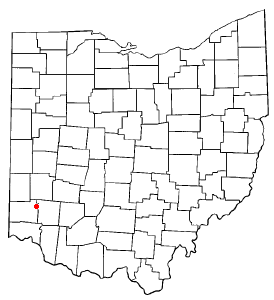 According to the United States Census Bureau, the city has a total area of 25.8square miles (66.8km2), of which, 25.7square miles (66.5km2) of it is land and 0.1square miles (0.4km2) of it (0.54%)is water. Middletown is an All-America City located in Butler and Warren counties in the southwestern part of the U.S. state of Ohio. Formerly in Lemon, Turtlecreek, and Franklin townships, Middletown was incorporated by the Ohio General Assembly on February 11, 1833, and became a city in 1886. The city was the home of AK Steel Holding Corporation (formerly Armco), a major steel works founded in 1900 until offices were moved to West Chester Township, Ohio in 2007, but AK Steel's factory still resides in Middletown. Middletown contains a small municipal airport known as Hook Field, (airport code MWO), but is no longer served by commercial airliners, only general aviation. A regional campus of Miami University is located in Middletown.

Here's the our members favorite photos of "Cities in Ohio". Upload your photo of Middletown!

Going to Middletown? Get answers from our friendly locals