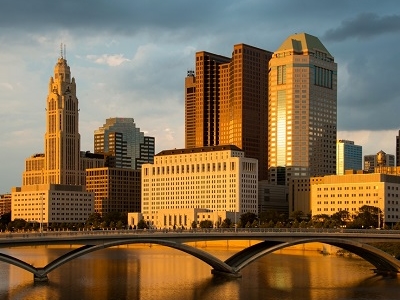 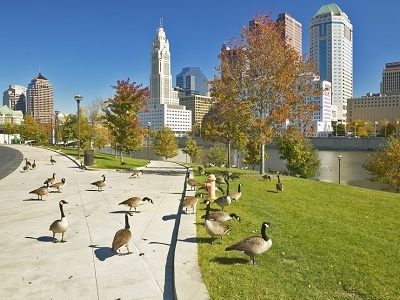 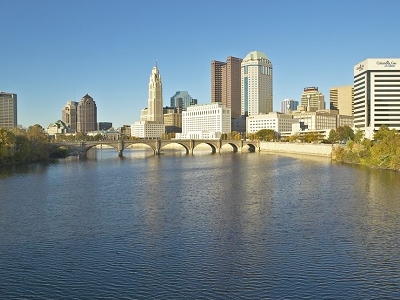 The Ohio capital city continues to climb recent lists and best of’s for categories such as best places to live, cleanest cities, etc. And although it can hardly compete with the cultural meccas of the east, New York and Chicago, it fittingly finds its way somewhere in the middle.

Columbus is one of the few major cities of the Midwest to consistently grow in population throughout the past few years. It has seen new developments; downtown attractions and cultural amenities springing up in every sector of town. The enormous Ohio State University sparks some of this. With an ever-fluctuating stream of forward thinking students, the school does its best to keep up with the times. The recent reconstruction of the Wexner Center For The Arts is astounding proof. Besides the Wexner Center, Nationwide Arena and its subsequent district have livened up the region west of downtown.

Here's the our members favorite photos of "Cities in Ohio". Upload your photo of Columbus!

Going to Columbus? Get answers from our friendly locals