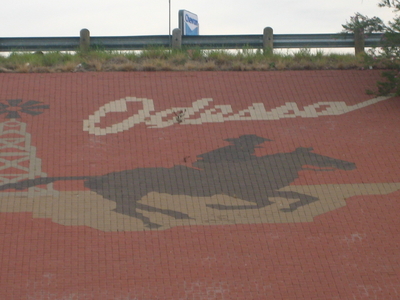 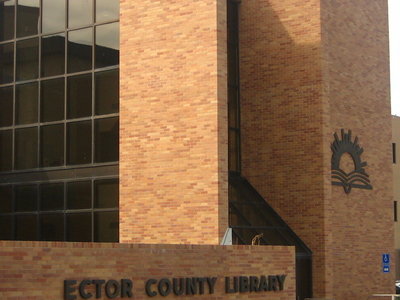 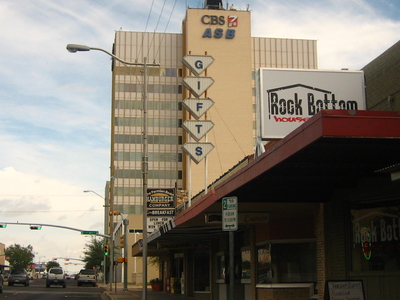 Odessa was founded in 1881 as a water stop and cattle shipping point on the Texas and Pacific Railway. The first Post office opened in 1885. Odessa became the county seat of Ector County in 1891 when Ector county was first organized. Odessa is a city in and the county seat of Ector County, Texas, United States. It is located primarily in Ector County, although a small portion of the city extends into Midland County. Odessa's population was 99,940 at the 2010 census. It is the principal city of the Odessa, Texas Metropolitan Statistical Area, which includes all of Ector County. The metropolitan area is also a component of the larger MidlandOdessa, Texas Combined Statistical Area, which had a population of 266,941 as of July 1, 2009. estimate.

Here's the our members favorite photos of "Cities in Texas". Upload your photo of Odessa!

Going to Odessa? Get answers from our friendly locals