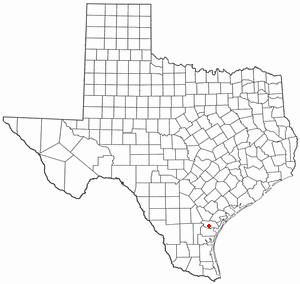 The city was platted in 1909 by John James Welder and David Odem. It was named for Odem, who was the county sheriff. Odem is a city in San Patricio County, Texas, United States. The population was 2,499 at the 2000 census. According to the United States Census Bureau, the city has a total area of 1.1square miles (2.9 Square kilometers), all of it land.

Here's the our members favorite photos of "Cities in Texas". Upload your photo of Odem!

Going to Odem? Get answers from our friendly locals