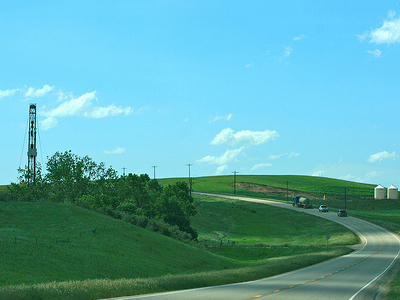 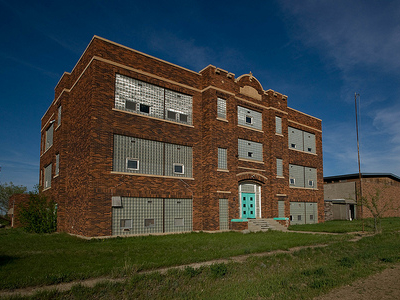 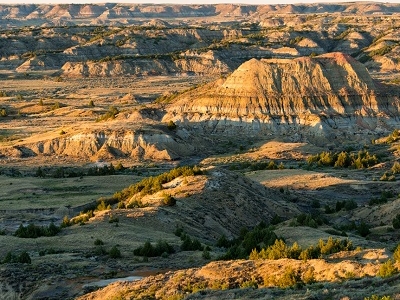 North Dakota is a state located in the Midwestern region of the United States of America, along the Canadian border. The state is bordered by Canada to the north, Minnesota to the east, South Dakota to the south and Montana to the west. North Dakota is the 19th-largest state by area in the U.S. It is also the third least populous, with 672,591 residents according to the 2010 census. North Dakota was carved out of the Dakota Territory and admitted to the Union on November 2, 1889, simultaneously with South Dakota. The state capital is Bismarck and the largest city is Fargo. The primary public universities are located in Grand Forks and Fargo.

The U.S. Air Force operates Air Force Bases at Minot AFB and Grand Forks AFB. North Dakota is considered to be in the U.S. regions known as the upper north and the Great Plains, and is sometimes referred to as being the "High Plains". The state shares the Red River of the North with Minnesota on the east; South Dakota is to the south, Montana is to the west, and the Canadian provinces of Saskatchewan and Manitoba are north. North Dakota sits essentially in the middle of North America, and in fact a stone marker in Rugby, North Dakota, identifies itself as being the "Geographic Center of the North American Continent". With 70,762 square miles (183,273 km2), North Dakota is the 19th largest state.

Here's the our members favorite photos of "States/Regions in United States". Upload your photo of North Dakota!

Going to North Dakota? Get answers from our friendly locals