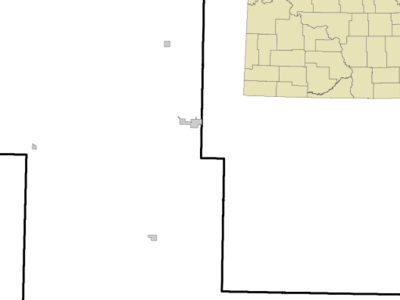 Sherwood is also designated by the U.S. Customs and Border Protection agency as a port of entry between the United States and Canada. Sherwood is a city in Renville County, North Dakota, in the United States. The population was 242 as of the 2010 census. It is part of the Minot Micropolitan Statistical Area. It was founded in 1904 and named after Sherwood H. Sleeper, a Mohall banker who had owned land in the area. Sherwood's weather station has one of the lowest (if not the lowest) yearly precipitation levels in North Dakota, with an annual normal of 13.13inches (1971-2000 period).

Here's the our members favorite photos of "Cities in North Dakota". Upload your photo of Sherwood!

Going to Sherwood? Get answers from our friendly locals