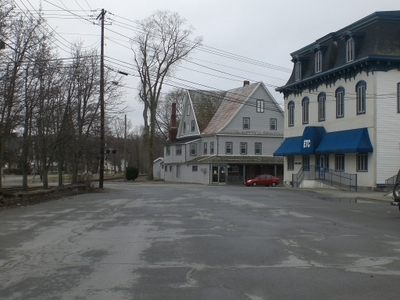 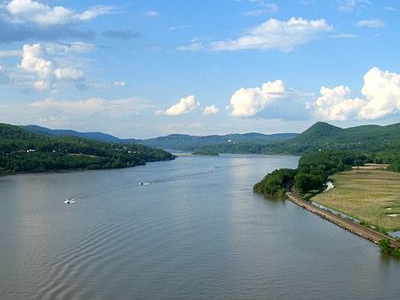 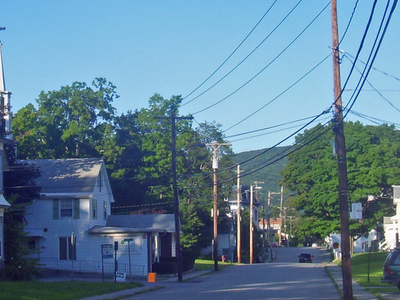 Dover Plains is a hamlet (and census-designated place) in Dutchess County, New York, United States.It is part of the Pough keeps ie New burgh Middle town Metropolitan Statistical Area. Dover Plains is in the northeast part of the Town of Dover on NY 22. Metro-North Railroad has a Harlem Line station here, bringing commuters to New York City. This station was the line's northern terminus for many years, until the line was expanded four miles north to Wassaic in the early 2000s.

Here's the our members favorite photos of "Towns & Villages in Poughkeepsie". Upload your photo of Dover Plains!

Going to Dover Plains? Get answers from our friendly locals