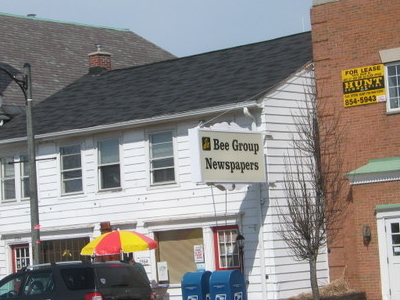 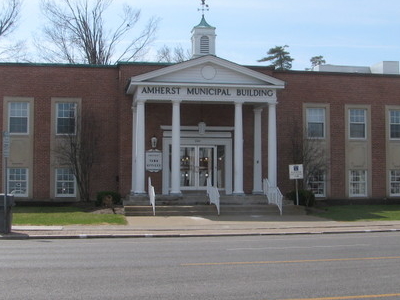 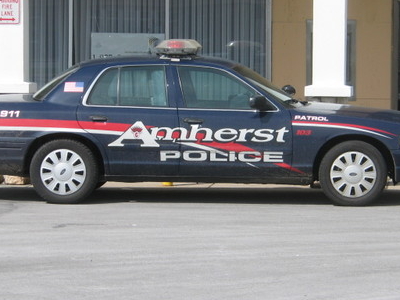 The largest and most populous suburb of Buffalo, New York, the Town of Amherst encompasses most of the Village of Williamsville and the hamlets of Eggertsville, Getzville, Snyder, Swormville, and East Amherst. The town is in the northern part of the county and borders a small section of the Erie Canal. Amherst is home of the Amherst campus of the University at Buffalo, The State University of New York, the graduate campus of Medaille College, a campus of Bryant and Stratton College, and Daemen College. Millard Filmore Suburban Hospital is located in the center of town on Maple Road. Amherst is a town in Erie County, New York. As of the 2010 census, the town had a total population of 122,366. This represents an increase of 5.0% from the 2000 census . The town is named for Jeffrey Amherst, a British Army officer of the colonial period. In July 2010, CNNMoney.com ranked Amherst 42nd in a list of the Top 100 Best Places to Live in America.

Here's the our members favorite photos of "Cities in New York". Upload your photo of Amherst!

Going to Amherst? Get answers from our friendly locals