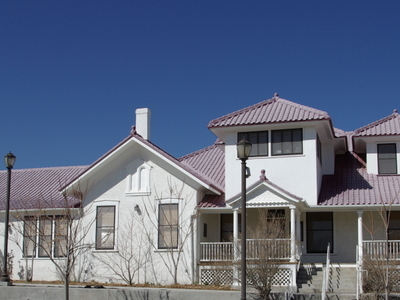 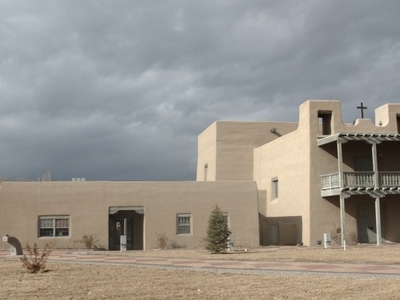 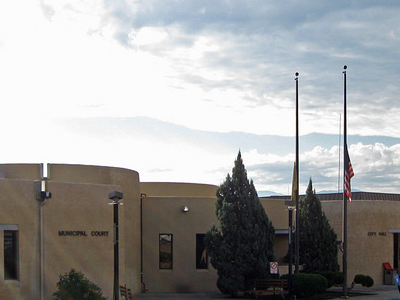 Espanola also known as Espanola, is a city primarily in Rio Arriba County, New Mexico, in the United States. A portion of the central and eastern section of the city is in Santa Fe County. Espanola was founded in 1880 as a railroad village, incorporated as a city in 1925. The city is situated in an area Juan de Onate declared a capital for Spain in 1598. Espanola has been called the first capital city in America. At the 2010 census the city had a total population of 10,495, Espanola is within the Santa Fe-Espanola Combined Statistical Area.

Here's the our members favorite photos of "Cities in New Mexico". Upload your photo of Espanola!

Going to Espanola? Get answers from our friendly locals