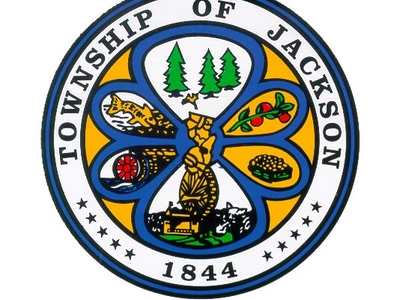 Jackson Township, named after Andrew Jackson, is a township in Ocean County, New Jersey, United States. As of the 2010 United States Census, the township population had increased to a record high of 54,856. Jackson's most famous attraction is Six Flags Great Adventure, which as of 2010 is home to the tallest roller coaster in the World: Kingda Ka. Jackson is also home to Six Flags Hurricane Harbor and Six Flags Wild Safari. Down the road from Six Flags is the Jackson Premium Outlets, a major retail outlet center with 70 stores.

Here's the our members favorite photos of "Cities in New Jersey". Upload your photo of Jackson!

Going to Jackson? Get answers from our friendly locals