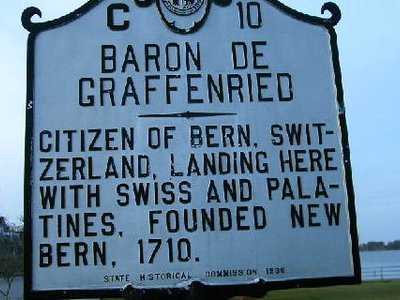 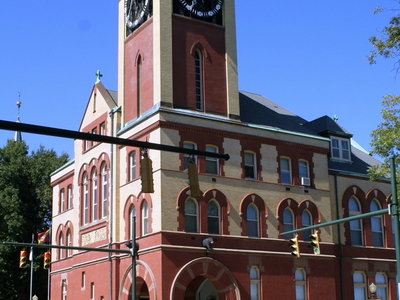 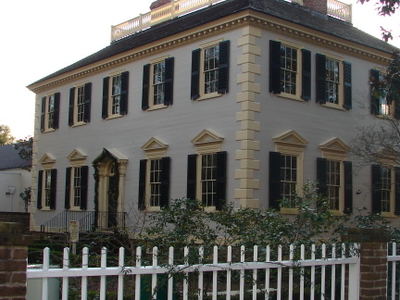 New Bern is a city in Craven County, North Carolina. It is located at the confluence of the Trent and the Neuse rivers. The city is 112 miles (180 km) east of Raleigh and 87 miles (140 km) northeast of Wilmington. New Bern is the second oldest town in North Carolina and served as the capital of the North Carolina colonial government and then briefly as the state capital. It is the county seat of Craven County and the principal city of the New Bern Micropolitan Statistical Area. New Bern is commonly known as the birthplace of Pepsi Cola. It is also the setting of the Nicholas Sparks' book, The Notebook.

Here's the our members favorite photos of "Cities in North Carolina". Upload your photo of New Bern!

Going to New Bern? Get answers from our friendly locals