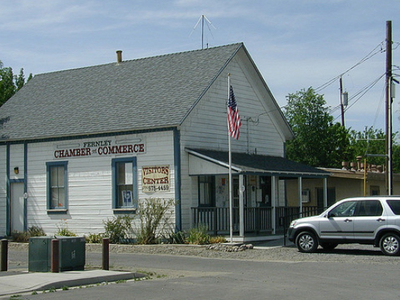 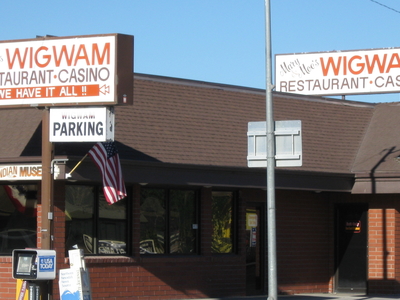 Fernley is a city in Lyon County,Nevada,United States,within Reno-Sparks-Lake Tahoe metropolitan. The city incorporated in 2001, including land in Washoe County prior to that it was a census-designated place (CDP). Fernley is home to Reno-Fernley Raceway.Fernley climate is typical of high desert environments. The winter may bring cold temperatures and some snow, but nothing extreme is normally experienced. Summers are generally hot and very dry. Fernley average annual rainfall is 5 inches per year.

Here's the our members favorite photos of "Cities in Nevada". Upload your photo of Fernley!

Going to Fernley? Get answers from our friendly locals