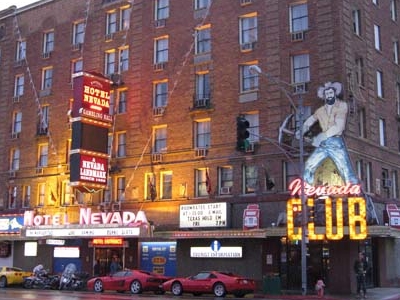 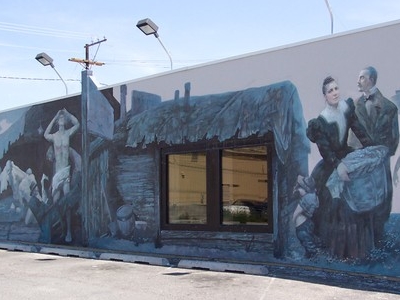 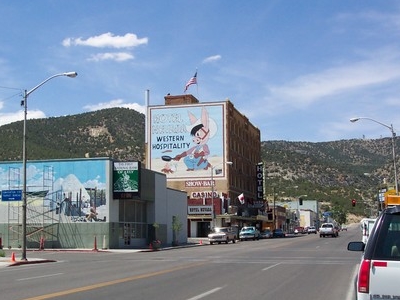 Ely is the largest city and county seat of White Pine County, Nevada, United States. Ely was founded as a stagecoach station along the Pony Express and Central Overland Route. Ely mining boom came later than the other towns along US50, with the discovery of copper in 1906. Though the railroads connecting the First Transcontinental Railroad to the mines in Austin and Eureka have long been removed, the railroad to Ely is preserved as a heritage railway by the Nevada Northern Railway and known as the Ghost Train of Old Ely.Ely is a tourism center, and is home of the Nevada Northern Railway Museum. Nearby are Great Basin National Park, Cave Lake State Park, and Ward Charcoal Ovens State Historic Park, as well as the state parks of Lincoln County, Nevada.

Attractions
Ely is a tourism center, and is home of the Nevada Northern Railway Museum. Nearby are Great Basin National Park, Cave Lake State Park, and Ward Charcoal Ovens State Historic Park, as well as the state parks of Lincoln County, Nevada.

The railroad museum features the Ghost Train of Old Ely, a working steam engine passenger train that travels the historic tracks from Ely to the Robinson mining district. Ely is the nearest town to the proposed site of the Clock of the Long Now on Mount Washington.

The historic, six-story Hotel Nevada. is located in downtown Ely. Opened in 1929, it was the tallest building in Nevada well into the 1940s and was the state's first fire-proof building. It is a popular lodging, dining, gaming and tourist stop.

The long stretch of road on State Route 318 near Ely is known for the annual 90 miles (140 km) Silver State Classic Challenge course, an authorized time trial Cannonball Run-style race that attracts entries from all over the World.

The Ely Renaissance Society has financed more than twenty outdoor murals and sculptures in the downtown area. Artists from all over the world have been commissioned to create images of area history, using different art styles. They also maintain a historical village consisting of a general store and several shotgun houses which display the history of the ethnic groups that came to the area to work for the railroad and the mine.

Wildlife Viewing
The Bureau of Land Management, part of the United States Department of the Interior, operates an area supporting an elk herd south of town. The Ely Elk Viewing Area offers visitors the opportunity to see an elk community up close.

Here's the our members favorite photos of "Cities in Nevada". Upload your photo of Ely!

Going to Ely? Get answers from our friendly locals