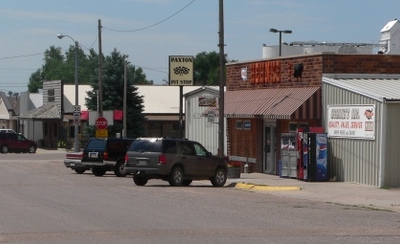 Paxton is a village in Keith County, Nebraska, United States. The population was 614 at the 2000 census.According to the United States Census Bureau, the village has a total area of 0.6 square miles (1.6 Square Kilometer), all of it land.The town of Paxton was founded by Pax Loche, an immigrant Scotsman who arrived in the area to farm a homestead. Paxton was first known as Alkali Flats. It was later changed to Paxton for William A. Paxton.

Here's the our members favorite photos of "Towns & Villages in Ogallala". Upload your photo of Paxton!

Going to Paxton? Get answers from our friendly locals