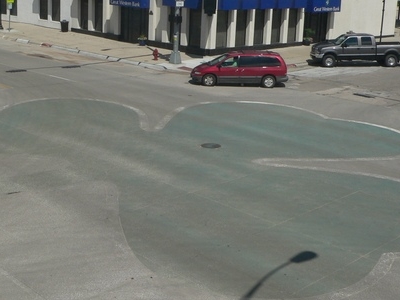 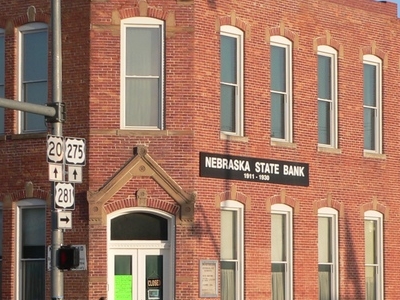 O'Neill is a city in Holt County, Nebraska, United States. The population was 3,733 at the 2000 census. It is the county seat of Holt County.According to the United States Census Bureau, the city has a total area of 2.4 square miles (6.2 Square Kilometer), all of it land.O'Neill is the official Irish capital of Nebraska.Cattle, potatoes, tomatoes, soybeans and corn are the major products produced near this town.

Here's the our members favorite photos of "Cities in Nebraska". Upload your photo of O'Neill!

Going to O'Neill? Get answers from our friendly locals