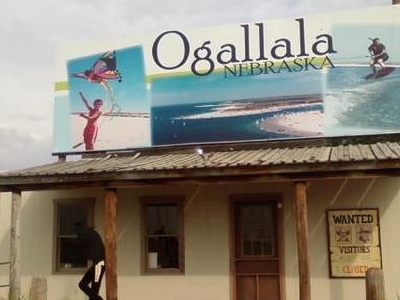 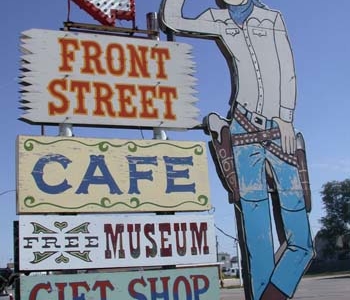 Ogallala is a city in Keith County, Nebraska, United States.It is the county seat of Keith County. In the days of the Nebraska Territory, the city was a stop on the Pony Express and later along the transcontinental railroad. The Ogallala Aquifer was named after the city.According to the United States Census Bureau, the city has a total area of 3.4 square miles (8.8 Square Kilometer), of which, 3.3 square miles (8.5 Square Kilometer) of it is land and 0.1 square miles (0.26 Square Kilometer) of it (1.76%) is water. Ogallala is close to Lake McConaughy, a large man-made lake and a state recreation area with sandy beaches, boating, and swimming.

Here's the our members favorite photos of "Cities in Nebraska". Upload your photo of Ogallala!

Going to Ogallala? Get answers from our friendly locals