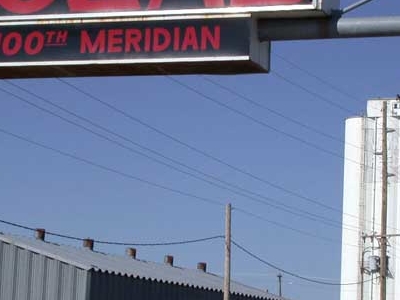 Cozad is a city in Dawson County, Nebraska, United States. The town is on the Great Plains of central Nebraska, along the Union Pacific Railroad and U.S. Highway 30, just north of the Platte River. The 100th meridian, which roughly marks the eastward boundary of the arid plains, passes just west of the town as is marked nearby on a prominent sign across U.S. Highway 30. In the early 1860s, it was a stop along the Pony Express.According to the United States Census Bureau, the city has a total area of 2.1 square miles (5.4 Square Kilometer), all of it land.

Here's the our members favorite photos of "Cities in Dawson County". Upload your photo of Cozad!

Going to Cozad? Get answers from our friendly locals