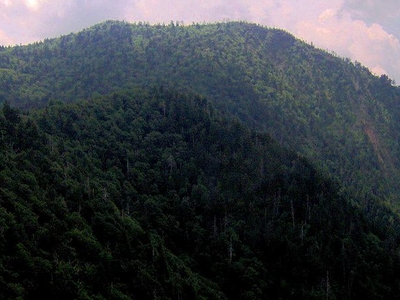 Mount Kephart is a mountain in the central Great Smoky Mountains, located in the Southeastern United States. The Appalachian Trail crosses the mountain's south slope, making it a key destination for thru-hikers. The Jumpoff, a 1,000-foot (300 m) cliff on the northeast side of the mountain, allows for spectacular views of the central and eastern Smokies. A stand of Southern Appalachian spruce-fir forest coats the mountain's upper elevations.

Here's the our members favorite photos of "Peaks or Summits in Great Smoky Mountains National Park". Upload your photo of Mount Kephart!

Going to Mount Kephart? Get answers from our friendly locals

Peaks or Summits in North Carolina