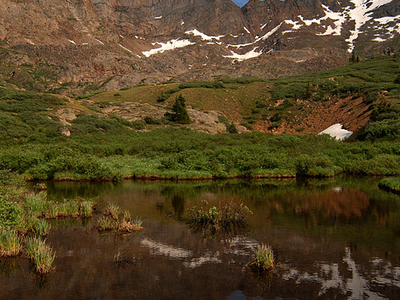 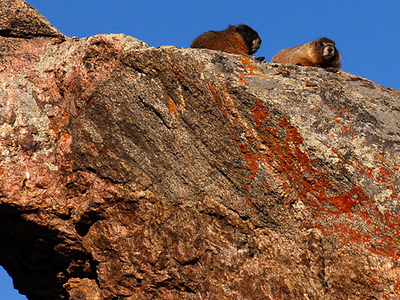 Mount Bierstadt is a mountain in the Front Range region of the Rocky Mountains, in Clear Creek County, Colorado. It is one of 54 fourteeners (mountains with peaks over 14,000 ft in elevation) in Colorado. It is located approximately 1.5 miles WSW of Mount Evans. The nearest major city is Denver. It was named for Albert Bierstadt, a popular painter of Colorado's Rockies of the 19th century.

Because it is generally considered an easy climb, along with its accessibility from nearby Denver, Mount Bierstadt is one of the most popular mountains to climb in Colorado. As with most peaks in Colorado, July and August make the best months for climbing Mount Bierstadt.

Here's the our members favorite photos of "Peaks or Summits in Evergreen". Upload your photo of Mount Bierstadt!

Going to Mount Bierstadt? Get answers from our friendly locals

Peaks or Summits near Evergreen

Peaks or Summits in Autauga County