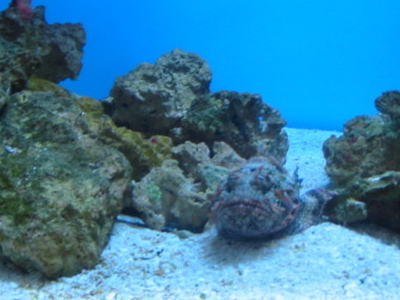 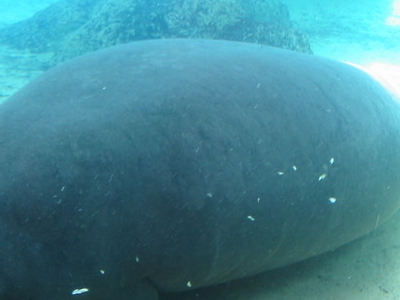 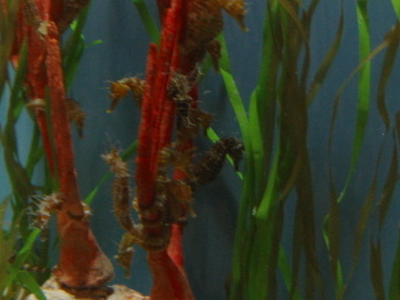 Mote Marine Laboratory is an independent, not-for-profit marine research organization based on City Island in Sarasota, Florida. Founded in 1955 by Eugenie Clark in Placida, Florida, it was known as the Cape Haze Marine Laboratory until 1967. The laboratory aims to advance the science of the sea, both through its marine and estuarine research labs and through the public Mote Aquarium and its affiliated educational programs.

The Aquarium offers narrated shark feedings, in which large sharks are trained to go to specific targets for a food reward. Special, temporary exhibits have included "Oh Baby! Life Cycles of the Seas" (February 14-September 27, 2015), a showcase of marine courtship and reproduction featuring babies of multiple species and their early life survival challenges, involving interactive games and a baby shark touch tank.

Here's the our members favorite photos of "Research Centers in Sarasota". Upload your photo of Mote Marine Laboratory!

Going to Mote Marine Laboratory? Get answers from our friendly locals

Love research centers? Check these out;