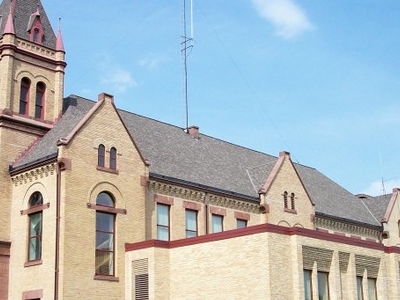 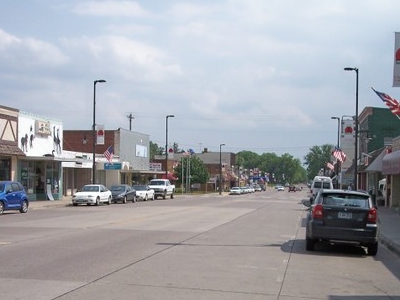 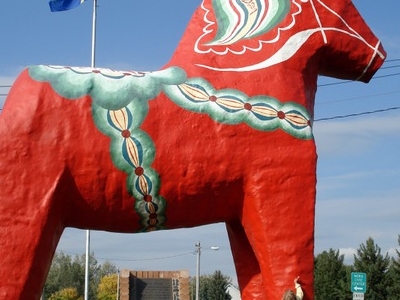 Mora is a city in and the county seat of Kanabec County in the central part of the U.S. state of Minnesota. It is located at the junction of Minnesota State Highways 23 and 65. The town got its name in 1882 from Israel Israelsson who together with his family had migrated in 1871. The name was suggested by Israel Israelson for his home town in Dalarna, Sweden. It was first platted on May 19, 1882, incorporated as a village in March 1891, and was designated a city by state statute in 1973.

Here's the our members favorite photos of "Cities in Minnesota". Upload your photo of Mora!

Going to Mora? Get answers from our friendly locals