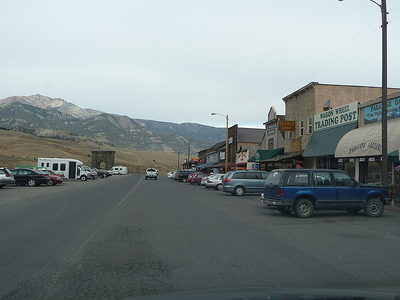 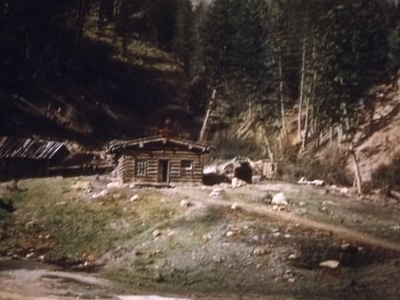 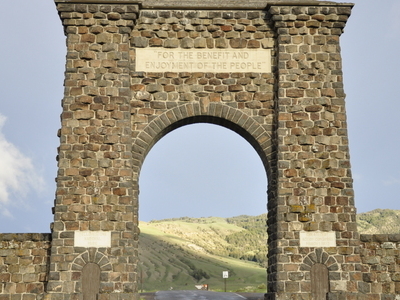 Gardiner is a census-designated place (CDP) in Park County, Montana, United States, along the 45th parallel. The population was 851 at the 2000 census.

Here's the our members favorite photos of "Towns & Villages in Yellowstone National Park". Upload your photo of Gardiner!

Going to Gardiner? Get answers from our friendly locals