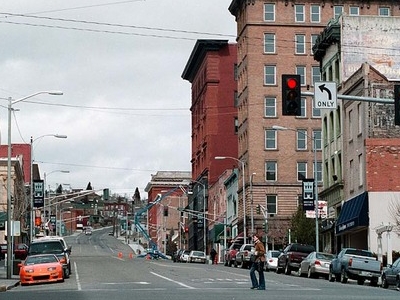 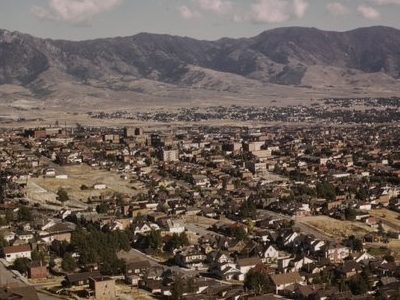 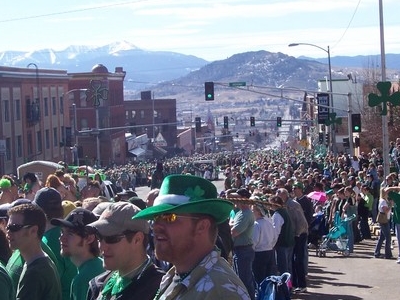 Butte is a city in Montana and the county seat of Silver Bow County, United States. In 1977, the city and county governments consolidated to form the sole entity of Butte-Silver Bow.Butte is currently Montana fifth largest city.Butte was Montana largest city until 1960, and was one of the largest cities west of the Mississippi for generations. In its heyday between the late 19th century and about 1920

Here's the our members favorite photos of "Cities in Montana". Upload your photo of Butte!

Going to Butte? Get answers from our friendly locals