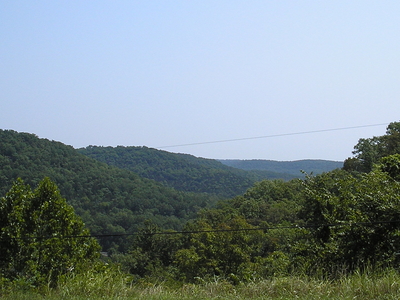 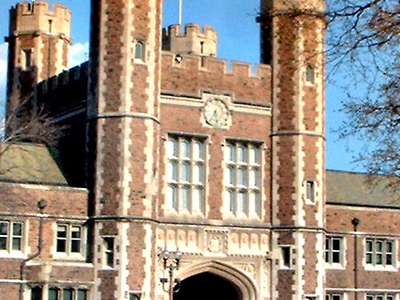 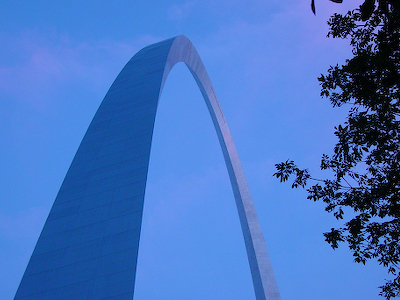 More Photos >
Save me
Been here
Want to go
Show on Map
Here to help 20 tour guides, 19 locals and 1 ambassador

The state is named for the Missouri River, which was named after the Siouan-language tribe. They were called the ouemessourita (wimihsoorita), meaning "those who have dugout canoes", by the Miami-Illinois language speakers. The Illini were the first natives encountered by Europeans in the region and they adopted the name of the Missouri from them. Missouri borders eight different states, as does its neighbor, Tennessee. No state in the U.S. touches more than eight states. Missouri is bounded on the north by Iowa; on the east, across the Mississippi River, by Illinois, Kentucky, and Tennessee; on the south by Arkansas; and on the west by Oklahoma, Kansas, and Nebraska (the last across the Missouri River). The two largest Missouri rivers are the Mississippi, which defines the eastern boundary of the state, and the Missouri River, which flows from west to east through the state, essentially connecting the two largest metros, Kansas City and St. Louis.

Here's the our members favorite photos of "States/Regions in United States". Upload your photo of Missouri!

Going to Missouri? Get answers from our friendly locals