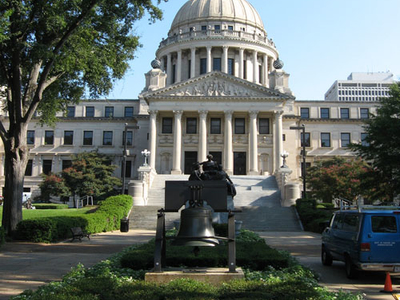 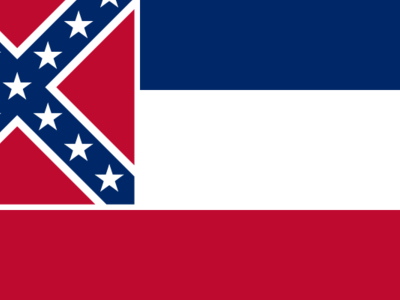 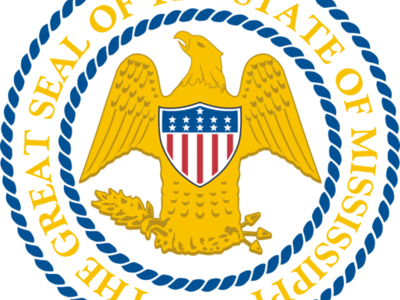 Mississippi is a U.S. state located in the Southern United States. Jackson is the state capital and largest city. The name of the state derives from the Mississippi River, which flows along its western boundary, whose name comes from the Ojibwe word misi-ziibi ("Great River"). The state is heavily forested outside of the Mississippi Delta area, which had been cleared for cotton cultivation in the 19th century.

Today its catfish aquaculture farms produce the majority of farm-raised catfish consumed in the United States. The state symbol is the magnolia grandiflora tree. Mississippi is bordered on the north by Tennessee, on the east by Alabama, on the south by Louisiana and a narrow coast on the Gulf of Mexico and on the west, across the Mississippi River, by Louisiana and Arkansas.

Here's the our members favorite photos of "States/Regions in United States". Upload your photo of Mississippi!

Going to Mississippi? Get answers from our friendly locals