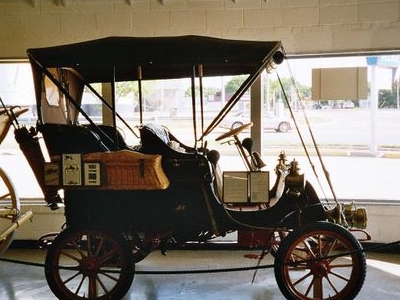 Minden is a city in Kearney County, Nebraska, United States.It is the county seat of Kearney County.Minden is part of the Kearney, Nebraska Micropolitan Statistical Area. According to the United States Census Bureau, the city has a total area of 1.6 square miles (4.1 Square Kilometer), all of it land. Minden is also known as the Christmas City. The city will light the courthouse and occupying square during the winter holidays and stages a Christmas pageant on three sides of the square.

Here's the our members favorite photos of "Cities in Nebraska". Upload your photo of Minden!

Going to Minden? Get answers from our friendly locals