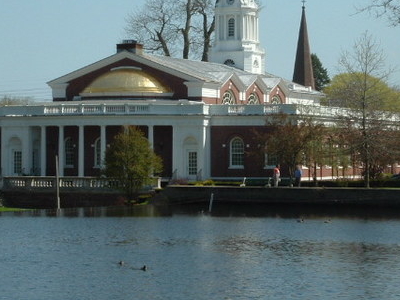 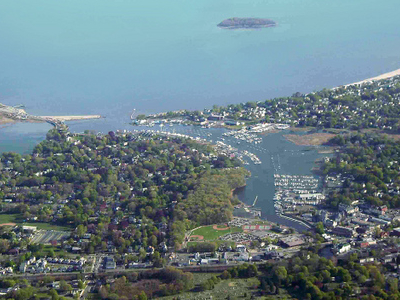 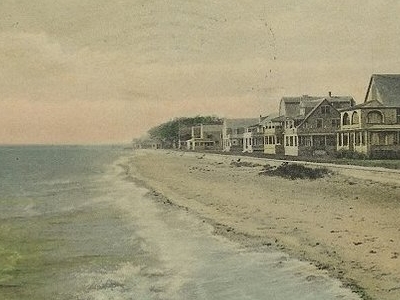 During the Revolutionary War the Milford section of the Boston Post Road, a vital route connecting Boston, New York and other major coastal cities, was blockaded by Continental forces and Fort Trumbull was constructed to protect the town. The site of the blockade is commemorated by the Liberty Rock monument. Milford is a coastal city in southwestern New Haven County, Connecticut, United States, located between Bridgeport and New Haven. The population was 52,759 at the 2010 census. The city contains the incorporated borough of Woodmont and the unincorporated village of Devon. Further information: Economic development of Milford, Connecticut

Here's the our members favorite photos of "Cities in New Haven County". Upload your photo of Milford!

Going to Milford? Get answers from our friendly locals