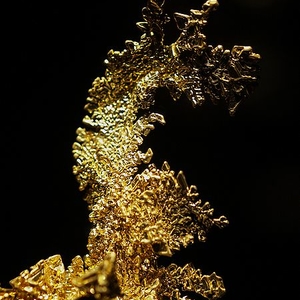 Midpines is a census-designated place in Mariposa County, California. It is located 12 miles (19 km) southwest of El Portal. It lies among the Sierra Nevada foothills of the central part of the state, 6 to 10 miles north of Mariposa, the county seat. It is composed of scattered residential areas along both sides of State Route 140, which is one of three principal routes to Yosemite National Park, some 30 miles to the east of Midpines.

Here's the our members favorite photos of "Towns & Villages in Yosemite National Park". Upload your photo of Midpines!

Going to Midpines? Get answers from our friendly locals