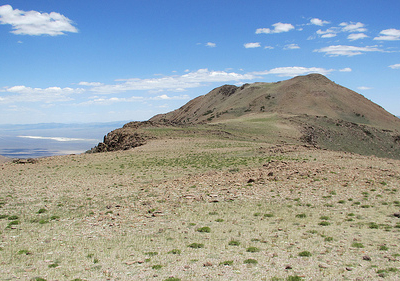 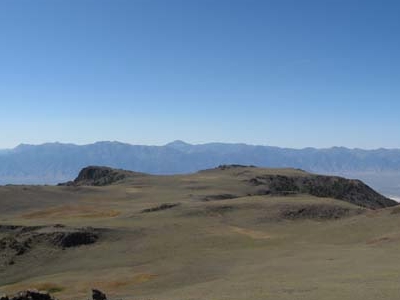 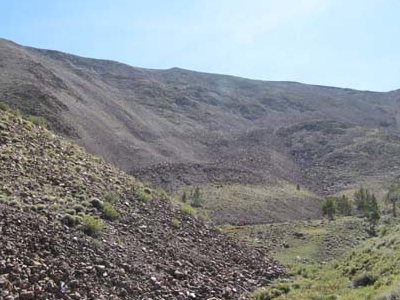 Mount Jefferson is the high point of the Toquima Range in north-central Nye County, in central Nevada in the western United States. It is located about 50 miles (80 km) north of the town of Tonopah. Three distinct summits are located on a broad area of subalpine tundra: North Summit rises to 11,814 feet (3,601 m), Middle Summit to 11,686 feet (3,562 m), and South Summit to 11,949 feet (3,642 m). During the Pleistocene, alpine glaciers eroded several cirques east of the summit plateau. Mount Jefferson is in the Toiyabe National Forest and the Alta Toquima Wilderness.

As the high point of a range which is well separated from other ranges by low basins, Mount Jefferson has a high topographic prominence of 5,861 feet (1,786 m). This is the third greatest prominence in Nevada (after Charleston Peak and Wheeler Peak).

Here's the our members favorite photos of "Peaks or Summits in Nevada". Upload your photo of Mount Jefferson!

Going to Mount Jefferson? Get answers from our friendly locals

Peaks or Summits in Nevada