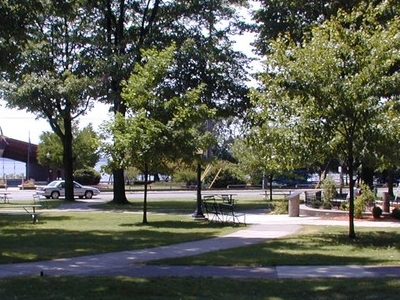 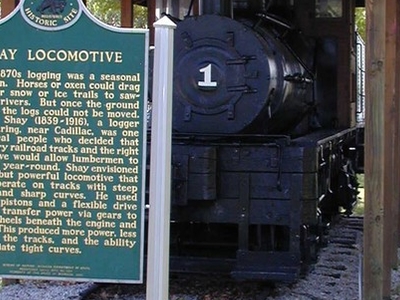 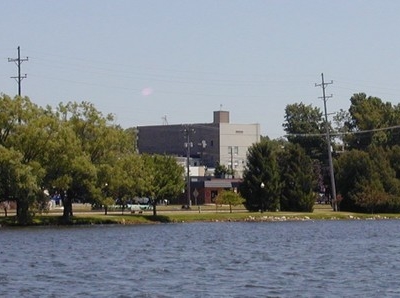 Cadillac is a city in the U.S. state of Michigan and is the county seat of Wexford County. The city is situated at the junction of US 131, M-55 and M-115. Approximately five miles north-northwest of Cadillac lies the geographic center of Michigan. Cadillac became the county seat after the so-called "Battle of Manton," in which a show of force was involved in enforcing a controversial decision to move the county seat from Manton, Michigan.

Here's the our members favorite photos of "Cities in Michigan". Upload your photo of Cadillac!

Going to Cadillac? Get answers from our friendly locals