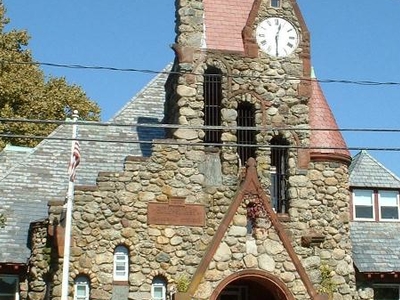 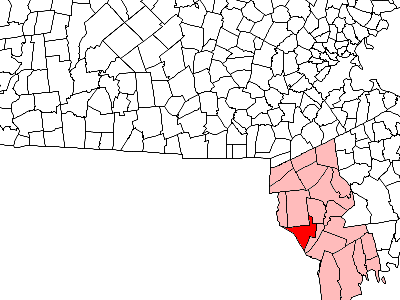 Swansea is a town in Bristol County in southeastern Massachusetts. It is located at the mouth of the Taunton River, just west of Fall River, 47 miles south of Boston; and 12 miles southeast of Providence, Rhode Island. The village of Ocean Grove is located in the town. Swansea was named for Swansea, Wales which had been the hometown of some original settlers. John Miles, the founder of the first Baptist Church in Wales, moved to Swansea in 1662/3. William Brenton had purchased the land from Native Americans.[citation needed] Parts of its territory were originally part of Rehoboth, Massachusetts.

Here's the our members favorite photos of "Towns & Villages in Attleboro". Upload your photo of Swansea!

Going to Swansea? Get answers from our friendly locals