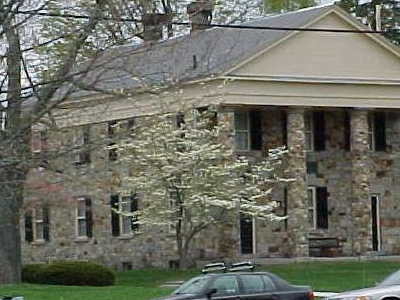 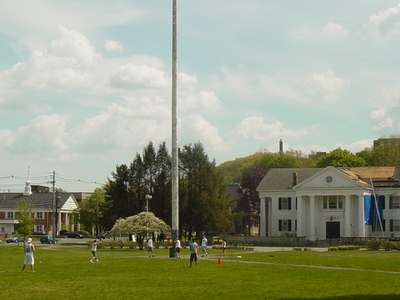 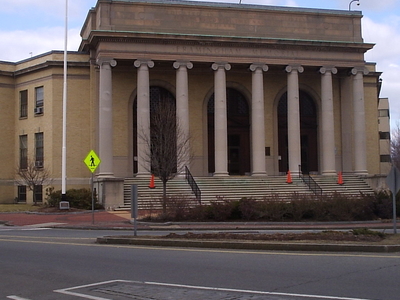 Framingham is a New England town in Middlesex County, Massachusetts, United States. Framingham, sited on the ancient trail known as the Old Connecticut Path, was first settled when John Stone settled on the West Bank of the Sudbury River in 1647. In 1660, Thomas Danforth, an official of the Bay Colony, formerly of Framlingham, Suffolk, received a grant of land at "Danforth's Farms" and began to accumulate over 15,000 acres (61 Square Kilometer). He strenuously resisted petitions for incorporation of the town, which was officially incorporated in 1700, following his death the previous year. Why the "L" was dropped from the new town's name is not known. The first church was organized in 1701, the first teacher was hired in 1706, and the first permanent schoolhouse in 1716.

Here's the our members favorite photos of "Towns & Villages in Boston". Upload your photo of Framingham!

Going to Framingham? Get answers from our friendly locals