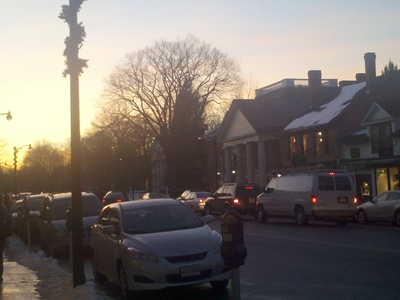 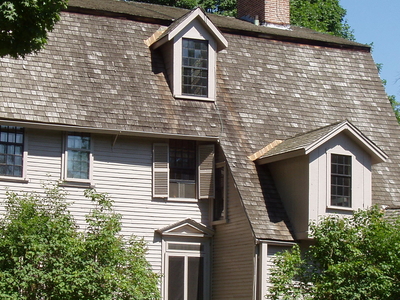 Concord is a town in Middlesex County, Massachusetts, in the United States. Although a small town, Concord is noted for its leading roles in American history and literature. The area which became the Town of Concord was originally known as "Musketaquid", situated at the confluence of the Sudbury and Assabet rivers. Native Americans had cultivated corn crops there; the rivers were rich with fish and the land was lush and arable. However, the area was largely depopulated by the smallpox plague that swept across the Americas after the arrival of Europeans. In 1635, a group of British settlers led by Rev. Peter Bulkley and Simon Willard negotiated a land purchase with the remnants of the local tribe; that six-square-mile purchase formed the basis of the new town, which was called "Concord" in appreciation of the peaceful acquisition.

Here's the our members favorite photos of "Cities in Massachusetts". Upload your photo of Concord!

Going to Concord? Get answers from our friendly locals