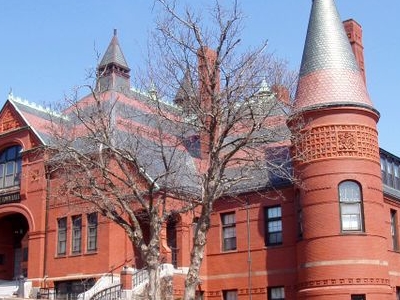 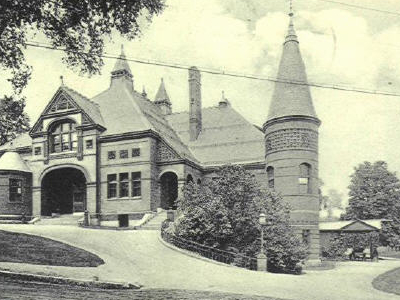 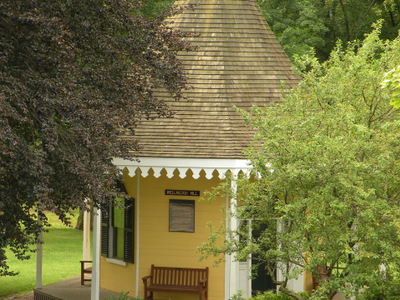 Belmont is a town in Middlesex County, Massachusetts, a suburb of Boston. Belmont was founded on March 18, 1859 by former citizens of, and land from the bordering towns of Watertown, to the south; Waltham, to the west; and Arlington, then known as West Cambridge, to the north. The town was named after Bellmont, the 200 acre (0.8 Square Kilometer) estate of one of the leading advocates of and largest donor to its creation, John Perkins Cushing. The easternmost section of the town, including the western portion of Fresh Pond, was annexed by Cambridge in 1880 in a dispute over a slaughterhouse licensed in 1878 on Fresh Pond, so that Cambridge could protect Fresh Pond, a part of its municipal water system. Much of that area is now a major commercial and office center for the city of Cambridge.

Here's the our members favorite photos of "Cities in Massachusetts". Upload your photo of Belmont!

Going to Belmont? Get answers from our friendly locals